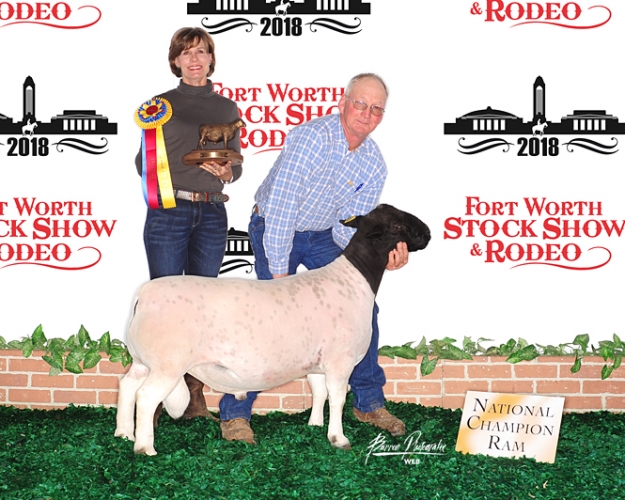 Powell Ranch Dorpers, located in the heart of sheep country in southwest Texas, is owned and operated by Johnny and Claire Powell and their two children Marty and Megan. It is a working ranch raising sheep, cattle, goats, and horses. It has 130 years of continuous family ownership and operation.

Johnny's great grandfather, Mr. John Rae, established the ranch in 1883 after coming over from Scotland at the age of 16. He purchased his first flock of sheep and began searching for land in central Texas around Brady. However, after having his coffee cup shot out of his hand at his breakfast fire by local cattlemen, he decided to move further west to the ranch's present location.

It was on a goat embryo buying trip in 1999 to South Africa that Claire first saw Dorpers. She was so impressed with the breed that she purchased 23 embryos. They were sent to Canada and implanted in receipts at Ram H Farms close to Calgary, Alberta.

Johnny and his sister made the one way 36 hour trip to bring the receipts back to Texas. The following spring resulted in eight rams and seven ewe lambs. While Johnny was at Ram H Farms, he was very impressed with the quality of their Dorper flock. The following summer he and Claire as well as Warren, Darla, and Tanner Cude of 3 C Dorpers in Fort Stockton, Texas purchased more breeding seed stock from Ram H Farms.

Since that time, the Powell's, in cooperation with the Cude's, have continued to upgrade their flocks by exchanging rams, importing embryos from Australia, and completing embryo programs of their own.

At present, Powell Ranch has approximately 150 breeding age full blood ewes and 750 percentage ewes. Rams and ewes are sold by private treaty at the ranch and through the ADSBS sale at Duncan, Oklahoma and the THCDA sale at Fredericksburg, Texas. 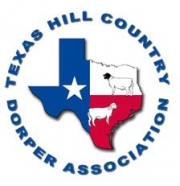 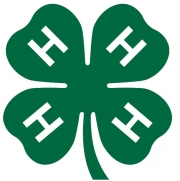 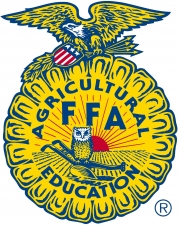